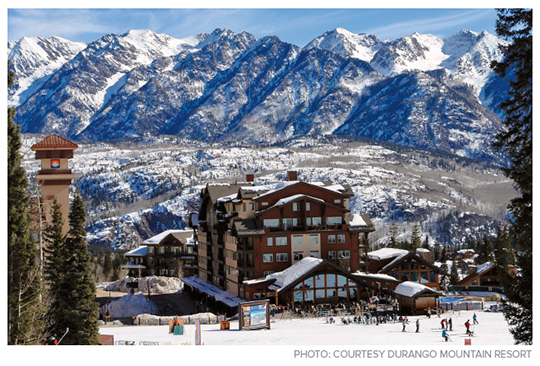 After nearly 15 years as the managing partner at Sipapu (near Taos, NM), Coleman understands how to successfully operate ski resorts. Since his arrival at Sipapu, he has doubled the ski area terrain and quadrupled skier visits to launch this modest mountain to the fastest growing resort in New Mexico. His commitment to snowmaking has also helped Sipapu to earn a distinct reputation for being the first ski area open in New Mexico (Sipapu is scheduled to open Nov. 15, which will mark the 12th consecutive time the NM ski area opens before any other) as well as having the state’s longest ski season. 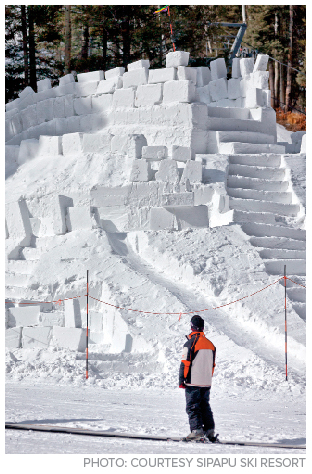 “I have spent most of my life skiing, working and living in this region, and I couldn’t be more thrilled to continue the visionary leadership of Arizona Snowbowl’s General Partner, Eric Borowsky, Purgatory’s Chairman Chuck Cobb and the Duncan family,” Coleman said.

“Skiing is my first priority and, like many of our guests, I’m always eager to get the winter season started,” Coleman said. “I’m committed not only to opening these mountains early but also creating an exceptional experience for skiers and snowboarders – be it local or destination resort guests – while making each of these ski areas the most family-friendly, family-fun resorts in the Southwest and the best value in the nation.”

Last May, the Los Alamos Ski Club – which had previously owned and operated Pajarito – voted and approved to transfer Pajarito Mountain Ski Area to Los Alamos County and a new partnership formed by the Sipapu Group.

As part of their commitment to snowmaking, Los Alamos County, Pajarito staff, the Los Alamos Ski Club and the Sipapu Group have been working to secure approvals for a temporary pipeline, which will transport water (to be used for snowmaking purposes in the winter and fire mitigation in the summer) to the ski area’s holding pond. In addition to investing in water and snowmaking, the Sipapu Group plans to enhance both the winter and summer on-mountain experience through trail, lift, terrain park, tree skiing, and mountain biking trail expansions and improvements. 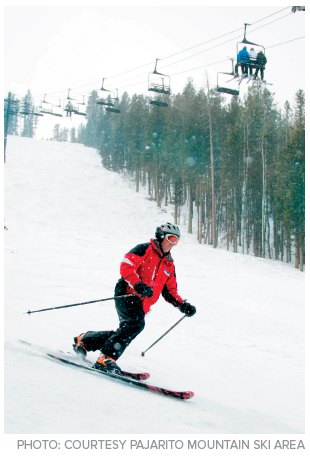 This summer, Sipapu and Pajarito unveiled the New Mexico Power Pass, New Mexico’s only season pass with unrestricted access to two ski areas plus free skiing at more than 25 partner mountains in New Mexico, Colorado, Utah and throughout the country. Coleman said that Purgatory and Snowbowl will maintain their existing pass partnerships.

The ski industry was buzzing earlier this year when Purgatory chairman Chuck Cobb announced he – together with the resort shareholders, including the mountain’s founding family – was looking for an outside investor to take over majority ownership of the 1,360-acre ski area. Cobb was the majority owner since 2000 and secured the approvals for Purgatory’s master development plan that will allow for extensive improvements through the end of the decade.
__________

This article appeared in SkiCountry 2015, page 23.